Today Western Sydney is recognised as the ‘place to be’ for many forward-thinking organisations and industry leaders. This is a unique area with its challenges and many advantages. Having built valued networks, relationships and connections in Western Sydney over many years I welcome the opportunity to assist you in achieving your communications and marketing goals in this exciting region.

Welcome to Magee Consulting. I have worked in the communications and marketing industry for more than 25 years, predominantly in Western Sydney.

I have been involved in a number of seminal projects which will help shape the exciting future of this region and I look forward to talking to you about your plans to be a part of it. 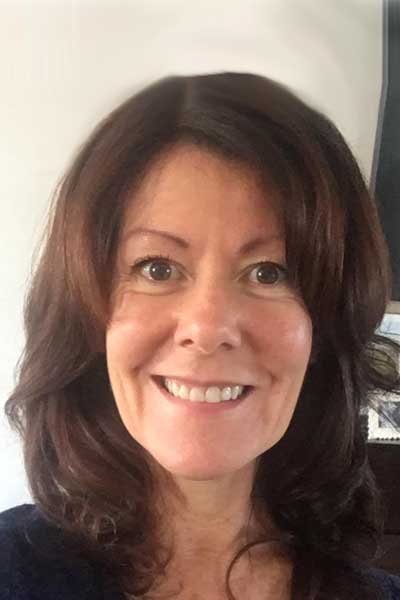 I have extensive experience working in the Western Sydney Growth Area, and have valued professional relationships with many of the leading organisations in the region.

Past and present clients include: 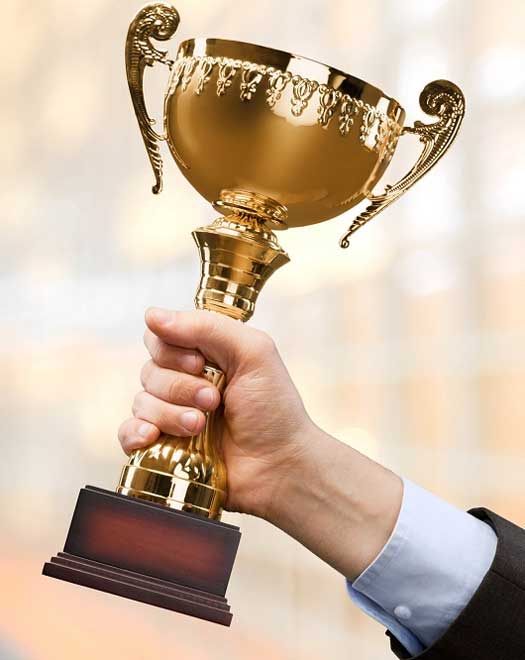 I have known Barbara Magee professionally for approximately five years in her role as Manager, Corporate Communications, Marketing and Events at Penrith City Council. During that time, Celestino has worked closely with Penrith City Council on the rezoning and implementation of one of our major developments namely, Sydney Science Park. We have also increasingly worked together on a number of advocacy initiatives for the Penrith district and more widely Western Sydney in general including the following:

Central to these collaborations between Celestino and Penrith City Council has been the dedication and passion for the area shown by Barbara. Barbara has helped make the collaboration an enjoyable experience for our team. Council has a great culture amongst its senior staff and Barbara was definitely an important part of that positive collaborative culture.

Barbara is the consummate professional.

For more than a decade, I have sought her advice on communications, marketing, events, advocacy and strategy.

Her vast experience has been utilised to create the Penrith Council Communications and Marketing Department setting strategic directions for events, tourism, media as well as advocacy for Council’s management plans.

Barbara has been successful in bringing the Australian Ballet to our city, creating the multi arts REAL Festival and was instrumental in negotiating the Matildas game versus Brazil in Penrith in 2017.

Under her guidance our city has benefited from a thriving new tourism and visitor economy.

Barbara was at the head of a professional department which has resulted in Penrith City being at the forefront of the Cities Deal recently signed between Local, State and Federal Governments for Western Sydney.

Based in Penrith J Wyndham Prince has been providing civil engineering and project management services to greater Sydney, and the growing region of Western Sydney, for more than 35 years.

I highly recommend Barbara Magee for her strategic advice and communications skills. She has consulted to J Wyndham Prince over a number of years. Her ability to understand and implement successful strategies whilst interpreting our company’s requirements has resulted in a well-regarded and valued relationship.

The Western Sydney City Deal is a complex tripartite agreement requiring an alignment of message within a council, across eight councils in a district and three levels of government. Barb was a key influencer in positioning local government’s voice as part of the development of the Deal.

Our relationship with Penrith City Council to deliver The Australian Ballet’s free outdoor performance "Ballet Under the Stars" was made possible by the vision, enthusiasm and passion of Barbara Magee. A consummate professional and absolute delight from the first meeting through to the delivery of this large scale event.

Past and present clients include: 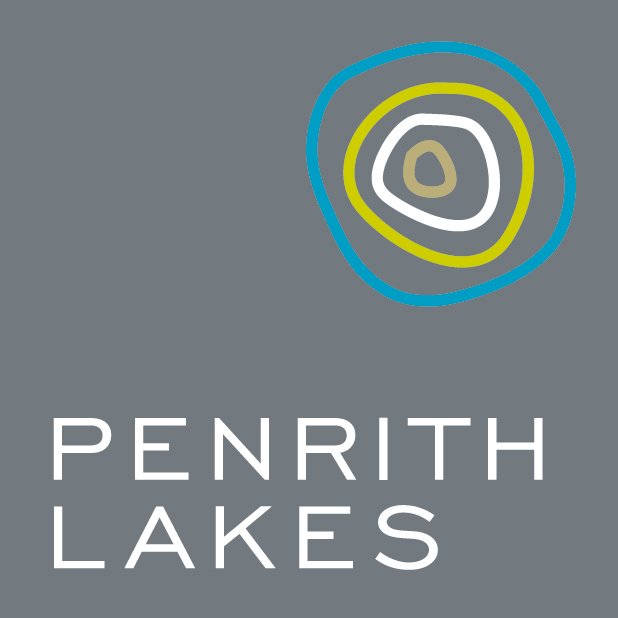 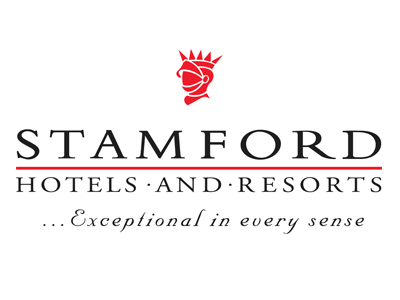 Get in touch with Barbara Magee by calling 0419 603 477 or emailing barbara@mageeconsulting.com.au.